Ginger Gems, garage sale finds and learning from my mistakes... 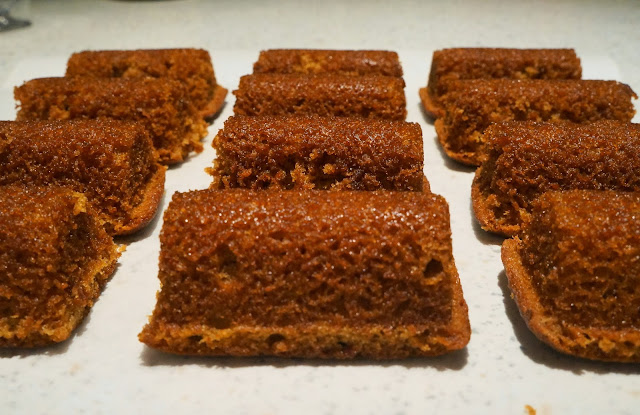 We've had such a lovely weekend: the weathers been wet, but we've seen lots of our buddies and had some lovely family time. While Little Miss and I were at the 4th birthday party of one of her Preschool buddies, the man of the house went garage sale snooping at our local Scout's annual sale. Among various books and toys he turned up an old gem iron. I haven't made gems since I was a teenager living at home, so I looked up a recipe in Edna Lowe's handy cookbook and here is the delicious result: 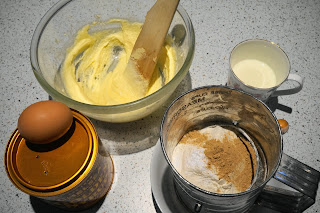 Preheat the oven to 220deg. C. Put the Gem iron into preheat. 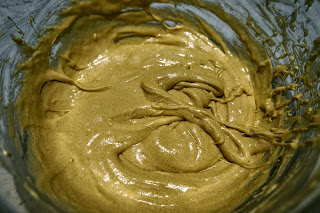 Cream the butter and sugar until light and fluffy. Beat in the golden syrup followed by the beaten egg. 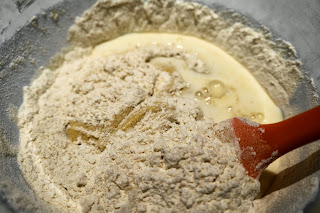 Sift the flour, baking soda and ginger. Stir the dry ingredients into the butter mix with the warmed milk.

If lumps form, give the mixture a quick beat with the whisk. 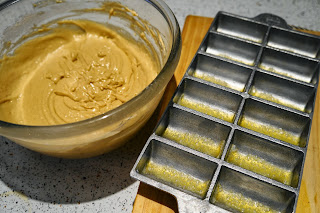 Take the hot Gem iron from the oven and put a little piece of butter into each one.

Place a dessertspoon of mixture into each Gem. Don't overfill as I did the first time, or they will overflow! 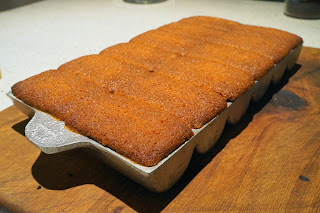 Bake for 12 to 15 minutes until golden brown and risen.

The recipe makes about 24 gems so you will either need two irons or to quickly wash the Gem Iron in between batches. 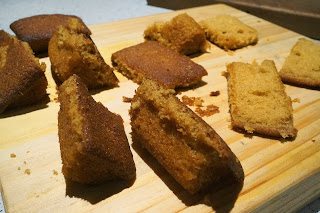 I overfilled the first batch, then tried to turn them out too quickly.

The Gems need to rest in the pan for at least 10 minutes before you should attempt to get them out using a knife to loosen around the edges.

They are super light and delicate and require a gentle hand. 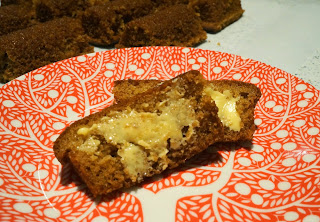 As you can see  from the first photo, I learnt from my mistakes and the second lot stayed together.

Baking is all about practise and responding to what works and what doesn't. We all ate up the broken bits. They were delicious straight from the oven!  The recipe recommends serving the gems with butter, but they are just as good on their own.﻿